Our mission is to unlock the value of data. For everyone. 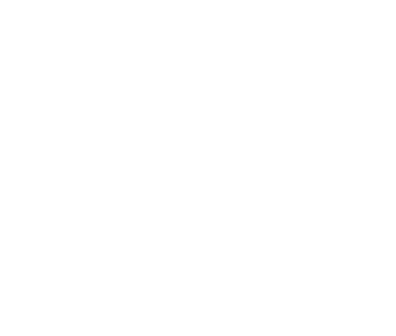 Today, more than 120 countries in the world have data regulation protecting the privacy and rights of individuals. This has resulted in unscalable data sharing between centralized systems where service and data components are tightly coupled. Data as a productive asset is failing to be realized.

The Solution: Separate data from services and decentralize data to customers

Decentralizing data to customers would free customer data from constraints, as customers can transport the data to partners, while producers of data can maintain the source of truth.
‍

Dataswift has created a system to enable self-sovereign data storage and licensing, allowing individuals to directly license their data to partner apps and websites on demand to achieve “data at the speed of money”. Dataswift enables safe contracts and standardizes the transactions between Data Accounts and apps/websites for all data types, so that our clients can benefit from having next-generation ”Web3” Data Wallet for their application or website to create their own ecosystems with their partners.

Our value proposition – We help build and scale our clients’ ecosystems to:

Dataswift's history begins with the story of the "HAT".

In May 2013, a group of academics from six universities and diverse disciplines – economics, computing, operations management, strategy, design informatics – came together at Warwick University. They were meeting about their £1.2 million UK-government-funded project, whose purpose was to engineer and design a multi-sided market for personal data – one where an individual's data would be owned by the individual. This project was dubbed "The HAT" (Hub-of-All-Things).

It took 2.5 years to get the HAT from concept to reality. An Industry Advisory Board was created to help solidify thinking on the HAT economic and market models. "Mad Hatters' Tea Parties" and HAT Meetups were held to engage with developers, industry and policymakers. Countless presentations were made at academic conferences and industry events to inspire a community of personal data advocates.

In July 2014, the HAT project created its first database schema and released it to the public domain. By the time the HAT project ended in November 2015, the Alpha HAT Microserver was ready, along with 6 briefing papers on how the ecosystem should be designed and built.

The "HAT Foundation"  – the collective name comprising of Dataswift and the HAT Community Foundation (HCF) – was officially launched in February 2016 at an event at The Shard in London, where a HAT platform capable of collecting, controlling, re-combining, contextualizing and sharing personal data was unveiled.

The job of globally rolling out HAT Microservers went to Dataswift Ltd, which held the software IP for the transaction engine and the deployment of HAT Microservers in the cloud. At the same time, the HCF was tasked with regulating the transaction ecosystem. Over the following three years, the technology system continued to be developed, along with the legal and economic model.

Today, the Dataswift ecosystem is growing, rolling out Data Accounts across FinTech, HealthTech and other industries. Our academic partners lead on use cases on digital transformation, innovation, and impact with >$31m of grants in 2021.

Irene is a serial entrepreneur and an academic, building businesses since 1989. She pioneered cruising in Southeast Asia, exited Empress Cruise Lines in 1996 after building it into a $3b annual turnover, and moved to academia in 2003 after her Ph.D. She founded Dataswift in 2015.

As Professor at the University of Warwick, Turing Fellow and Senior Member of Wolfson College Cambridge, Irene led the first $1.5m grant to create the Data Account ecosystem in 2013 and subsequently >$5m grant funding for research into redesigning the data economy with 8 other U.K. universities.

Irene is an expert in service ecosystems with several books and papers in top journals, and has written in highly acclaimed scientific magazines and blogs. She is well known for her academic papers that have steered the market design of the personal data economy. She is also a serial entrepreneur, investor and runs her own family office. Her personal website is at http://ireneng.com.

We’re always looking for great people to join us. 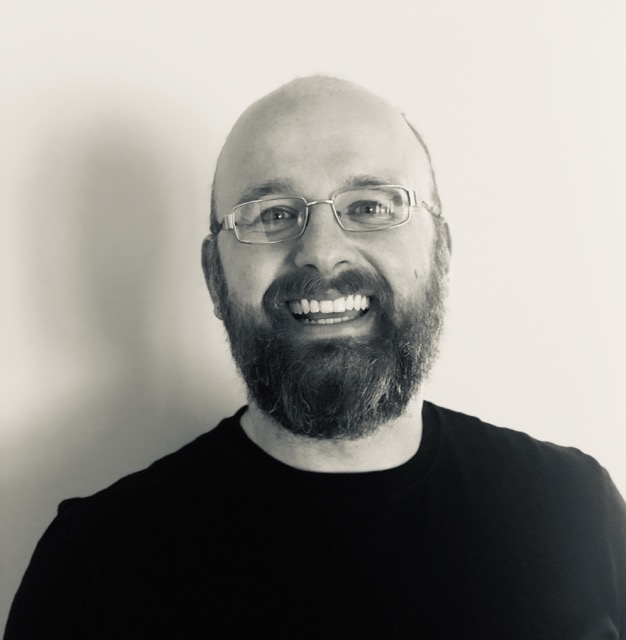 Tyler has technical experience at every level, from first-line support to founder. He has scaled both platforms and teams.

Philip is an established leader in managed services, cloud services, and the field of IT with over 25 years of experience. He develops and delivers client-facing services that drive mass adoption, while mentoring teams to provide exceptional service to the business.

Jason has wide professional experience in civil and private service, consulting and commercial line. His work has spanned startups and multinational corporations from Australia and Malaysia to the UK. In his current role, he brings his experience to develop Dataswift's expansion in Asia.

Ben’s led a double life: as a serial founding member of several complex start-ups; and marrying Advisory Boards and C-suites to cutting-edge technologies for recreating global markets from the ground-up.  His work at a global institutional level spearheading stealth projects across Finance, Trade, FMCG, Infrastructure, Healthcare and BI lends well to bringing focused scalability to Dataswift and its global partners.