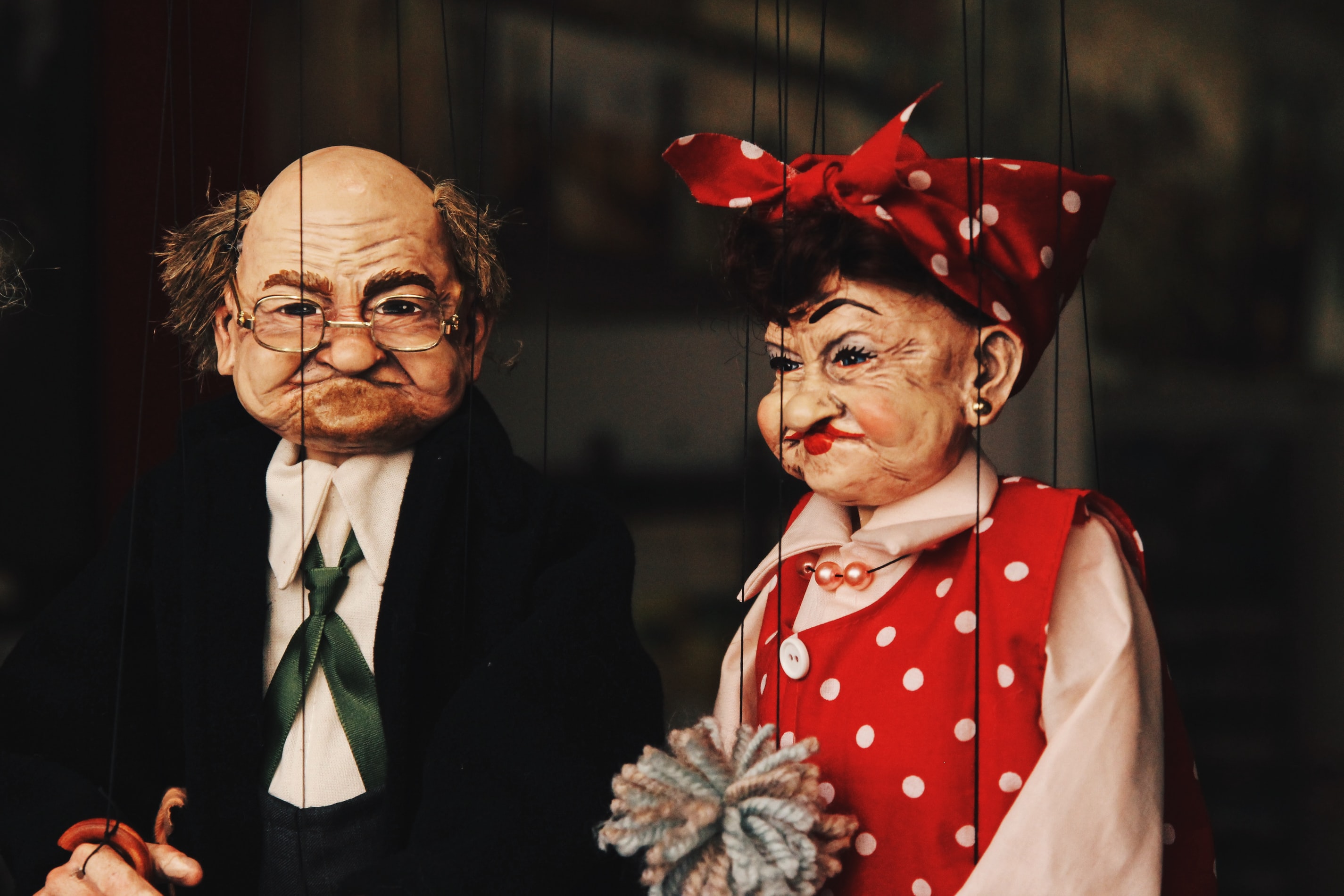 In defence of mind control

It's the unexpected decisions in our markets that make them sustainable. They're what Surveillance Capitalism is set to destroy.

Editor's note: Cory Doctorow's "How to Destroy Surveillance Capitalism" makes a fervent argument for anti-trust, claiming that the monopolies of Big Tech threaten consumer choice and market freedom at least as much as Surveillance Capitalism. But we shouldn't drop our guard against the targeted advertisement and personalised application - they give us too much permission to be and remain narrow-minded.

In late August 2020 Cory Doctorow - writer, blogger, and activist - published "How to Destroy Surveillance Capitalism," arguing that the big lie of technology is targeted advertising. Warning us against the Surveillance Capitalism that was espoused by Shoshana Zuboff in 2019, Doctorow claims instead that a fear of mind control from machine learning and micro-targeting is a red herring, happily permitted by Big Technology while they pull a separate con.

The micro-targeting and subversion allowed by modern technology can't hurt consumer choice the way we fear it can, he says. Ad effectiveness may be an order of magnitude better today than it was while it was untargeted, but it's still crap. Far below any rate we ought to be concerned about.

What's really going on, back behind the wizard's curtain, is aggressively monopolistic corporate practice - the same as has been pursued in capitalism for generations; at least since the ascent a generation ago of the "fabulist" named Robert Bork, who as President Reagan's Solicitor General started a long play of anti-anti-trust, and much earlier before.

Both - but not the way you think.

"Google, Facebook, and other surveillance capitalists promise their customers (the advertisers) that if they use machine-learning tools trained on unimaginably large data sets of nonconsensually harvested personal information, they will be able to uncover ways to bypass the rational faculties of the public and direct their behavior, creating a stream of purchases, votes, and other desired outcomes. But there’s little evidence that this is happening. Instead, the predictions that surveillance capitalism delivers to its customers are much less impressive." - Cory Doctorow, How to Destroy Surveillance Capitalism

Instead, Doctorow argues, technology is doing something much more basic in modern advertising by finding like-minded segments of audiences. Inside these segments, arguments work just like they would otherwise, but now the hit rate feels much higher because you've cut out all the fail cases. "Finding people who secretly agree with you isn’t the same as convincing people to agree with you."

In reality, tech doesn't even seem to be doing that very efficiently. Segmentation can be mostly conjecture, and the success of targeted ads still sits well below any threshold we could call mind control. "Tripling the rate at which someone buys a widget sounds great unless the base rate is way less than 1% with an improved rate of… still less than 1%," he says.

Doctorow instead cites the rare "good stuff" of big technology as the initiatives that can bypass our rational faculties, causing us to act contrary to our better judgment. These can be "devastatingly effective" he says, but they can also be generally dismissed.  The market for them has a collective action problem that makes them easy to adapt to. For advertisers, and others, finding an intermittent reinforcement technique that works is very difficult, but copying one somebody else has discovered is easy. And there's no patent protectioning with intermittent reinforcement the way there is for pharmaceuticals (thankfully).

Individuals and markets adapt to these routines so quickly that Doctorow highlights "the vulnerability of small segments of the population to dramatic, efficient corporate manipulation" as a real concern, one worthy of "our attention and energy" - but not one that's an existential threat to society.

What is, claims Doctorow, is pernicious monopoly.

Shoshana Zuboff and the heralds of Surveillance Capitalism are too alarmed about how surveillance is used to influence our decisions, according to Doctorow.

"It’s true that advertising can tip the scales one way or another: When you’re thinking of buying a fridge, a timely fridge ad might end the search on the spot," he says. "But Zuboff puts enormous and undue weight on the persuasive power of surveillance-based influence techniques. Most of these don’t work very well, and the ones that do won’t work for very long. But 40 years of lax antitrust practice that has allowed a handful of companies to dominate the internet, ushering in an information age with, as one person on Twitter noted, five giant websites each filled with screenshots of the other four."

If we want to worry about market failure from a lack of consumer choice, these monopolies are removing it far better than data-driven persuasion. Advertising may shift a decision incrementally between a couple options, but tech monopolies are defining the options we have at all.

Doctorow calls anti-anti-trust as a pernicious threat, and calls out Apple's copyright locks, Google's search algorithm privacy, and Amazon's brand biases as evidence there's a regulator asleep at the wheel while our society's capitalisms head off a cliff.

As the boundary between the physical and the digital disappear, data can be mobilised to create markets
Data