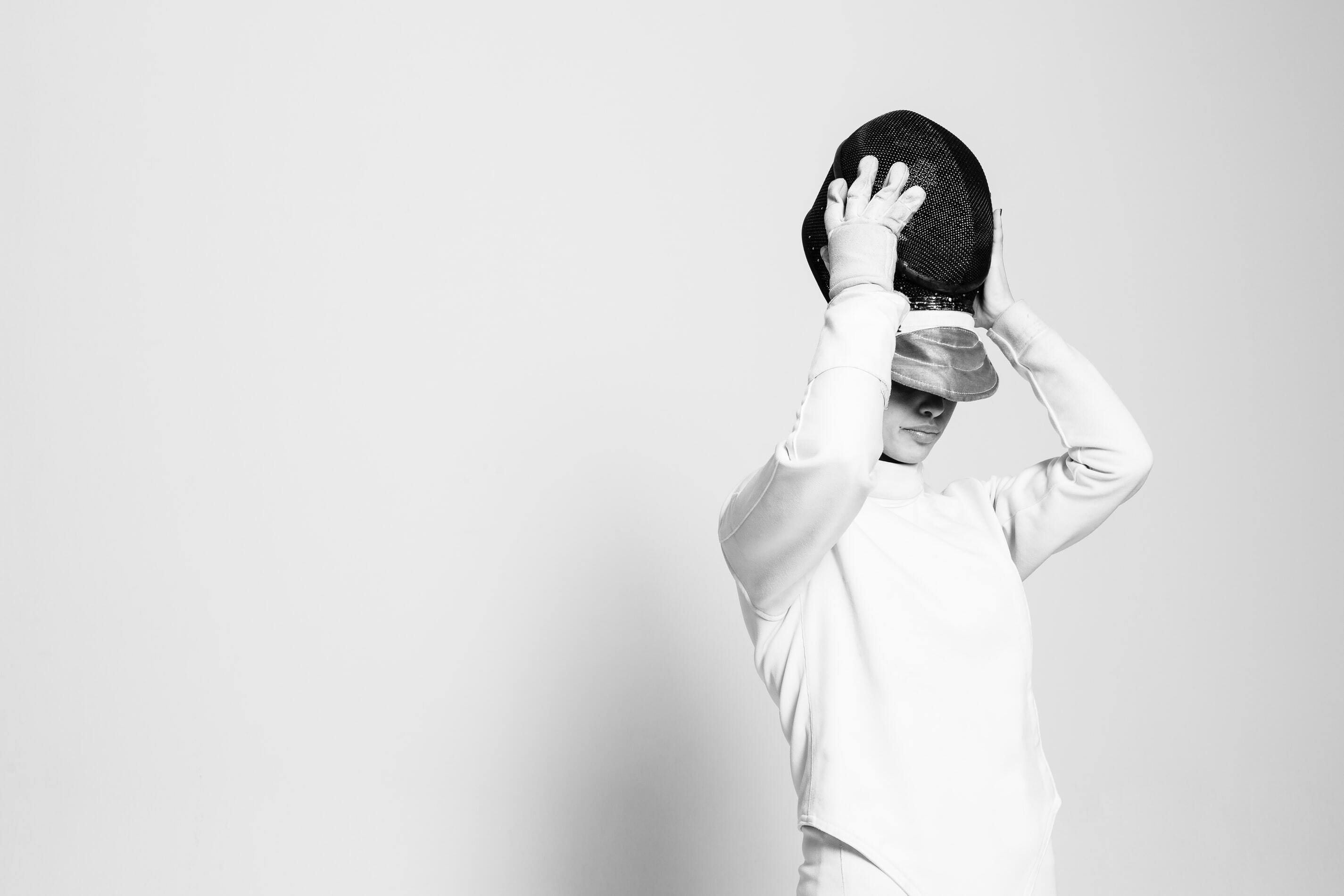 An Antitrust Wrap Up

We’ve been talking about antitrust all week, but what is it really?

The government has tasked the Federal Trade Commission (FTC) and the Department of Justice (DOJ) with enforcing antitrust legislation.

A few landmark laws and cases:

Here we are today: governments throughout the world are strictly enforcing antitrust laws (much to the bane of Google, Apple, Facebook, and Amazon (GAFA)). French and Dutch governments have proclaimed their support of a sole European body that governs antitrust regulations. House Democrats in the US served Big Tech with a 449-page report filled with potential solutions to the GAFA-conomy. This leaves us with a million-dollar question: How should we regulate Big Tech?

Irene Ng, CEO of Dataswift and Professor at the University of Warwick, has an answer. Instead of breaking up Big Tech, we should focus on wealth redistribution and the creation of equal opportunities for all market players. This can be done by taking advantage of data portability, allowing data to become an asset class.

Throughout this antitrust discussion, we’ve focused extensively on the US and EU for good reason. The US has imposed $309 billion in antitrust fines during the last 25 years, and none of these went to tech giants. The EU has fined Big Tech, but these fines usually don’t total more than a few percent of their overall revenue.

Who will give antitrust the adequate attention that it deserves?

China has emerged as the next authority in antitrust regulation. Anti-Monopoly Law (AML) was proposed in 1988 but wasn’t passed and enforced until 2008. Despite the considerably lengthy approval process, China has already begun to investigate a few prominent antitrust cases. Sources say the country is even considering opening a case against Google. Considering that China is now the second largest data economy globally, their enforcement of antitrust regulation will only increase in importance.

As other world governments examine Big Tech and their likely antitrust violations, we can only hope that wealth redistribution will be recognized as a viable solution.

Watch the Digital Identity in Technology session on the 4th Symposium of the Digital Person.
Markets

With no regulation “data protection depends on users, developers and organisations”

Developing a contact tracing app in a non-regulated environment.
Research