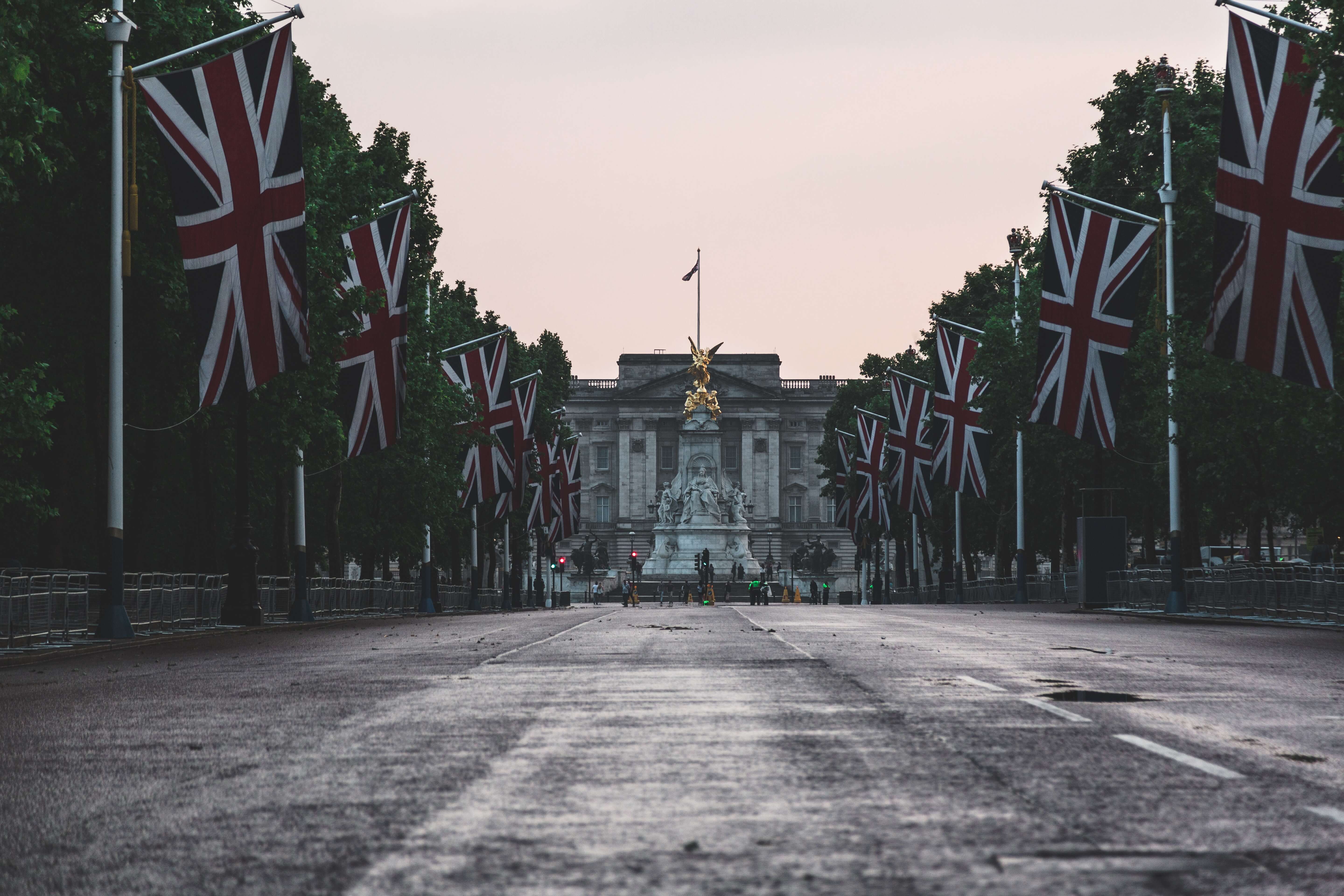 The UK has Europe's largest tech sector but is not home to any of the tech behemoths. This is a strategic risk both to the economy and to state decisionmaking - as both the Huawei controversy and the ability of Google and Apple to dictate British and French contact tracing app designs made clear.

By: James Kingston, Director of the HAT-LAB.

A defining trend of this century has been the rise of technology and in particular, the dominance achieved by the largest tech firms. In our daily lives, we rely on the ubiquity of smartphones. Because of them, our politics and sociability have been transformed by social media, and the economy reshaped.

Apple alone is now worth more than the FTSE 100. As big tech's systemic power grows clearer with every passing day, the attention of Downing Street policymakers has turned to the prospect of building a 'trillion-dollar tech company' in the UK.

The UK has Europe's largest tech sector but is not home to any of the tech behemoths. This is a strategic risk both to the economy and to state decision-making - as both the Huawei controversy and Google and Apple's ability to dictate British and French contact tracing app designs made clear.

As demonstrated in talk of an 'AI race' and 'tech decoupling,' thinkers and policymakers across the world have been rendered increasingly aware of the strategic implications of technology. This awareness is shared by the PM's aide. In a March 2019 blog, Cummings clarifies the strategic dimensions of his technology focus, writing of the burgeoning competitive dynamic between countries in artificial intelligence, and the risk that the losers will be forced into 'colony status.' In particular, he expresses his ire at the UK's poor protection of its own intellectual assets, hitting out at how the UK lost a valuable asset, Deep Mind, and let Google buy it for trivial money without the powers-that-be in Whitehall understanding its significance — it is relevant, but it is not under British control.

Beyond the strategic power of tech infrastructure, there is the impact of technology of military capabilities. Cummings has long criticised wasteful procurement practices at the MOD, and in a context of rapid technological change, projects that tie British strategy to increasingly obsolete weapons platforms. The dissemination of digital technologies and the lowering cost of hardware is such that 'a teenager will be able to deploy a drone from their smartphone' to sink a multi-billion dollar aircraft carrier. Spotted on Tuesday 15th ostentatiously carrying a famous letter of US military tech reform, the PM's aid clearly has major military reform in his sights.

Proximity-sensing apps were initially touted as a heaven-sent tool for managing the pandemic and its aftermath. They definitely had a role to play in this -- but only as an augmentation of traditional labour-intensive methods of testing, tracing and isolating.