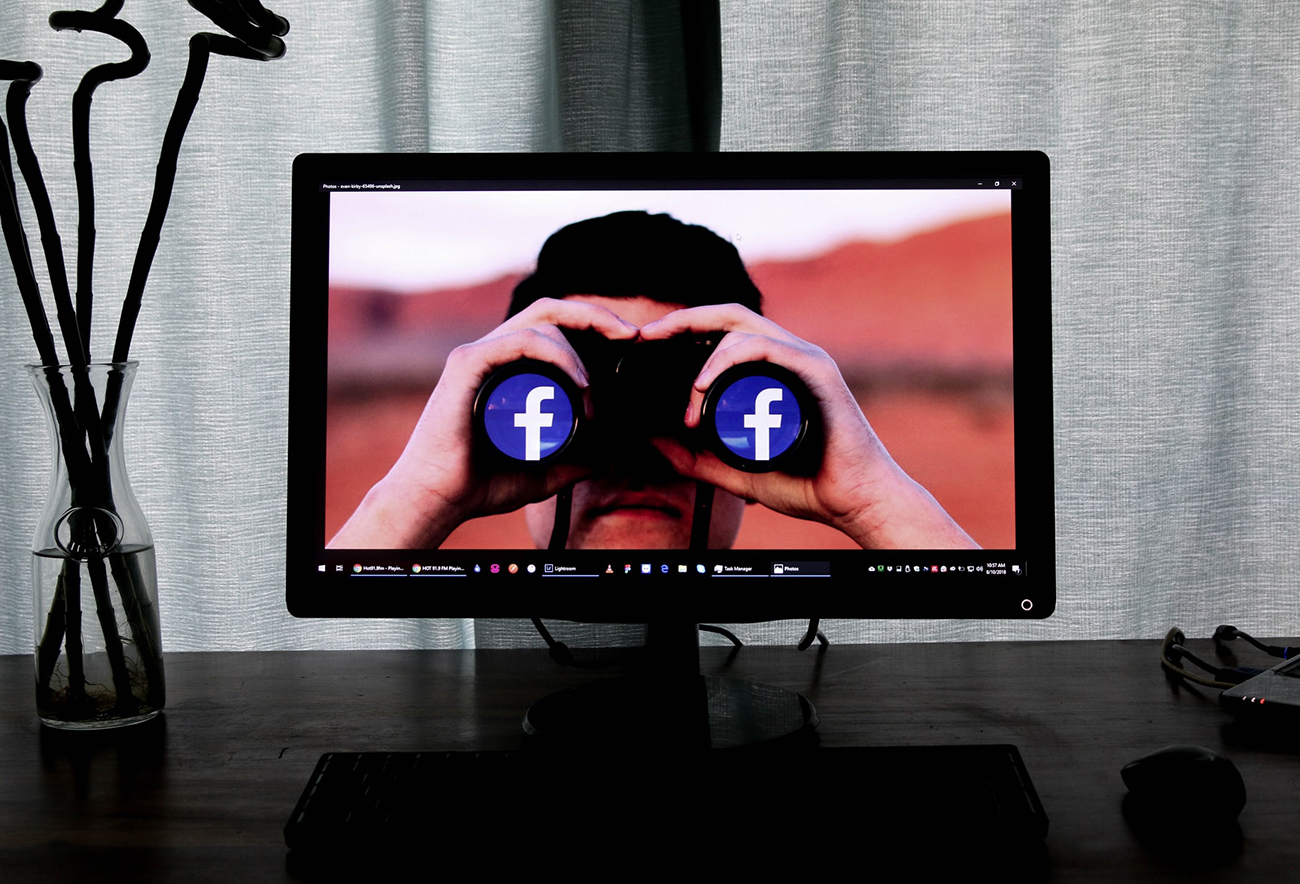 Transparency reports show which countries are the most data-hungry

The social networks you use hold a lot of your sensitive data. A lot. And governments all over the world may want to know something about it for (sigh)… ‘your own security’. Every six months or so, the biggest social media companies publish their transparency reports, showing how many information requests governments have asked from them.

Let me be clear, those are supposed to be totally legal, court-mandated, collaborations the companies have to do to keep their presence secure, or they risk being blocked, but look the data yourself and ask: “Is it ok that my government is asking for information on thousands of accounts each month?”

Zuckerberg’s social network is, by far, the most harassed for accounts information, maybe because is so ubiquitous. In a six month period (2019/2), it has been asked for 140 thousand requests all over the world, with United States and India accounting for more than half of it. You can download Facebook’s transparency data in here.

Dataswift is pleased to announce it is organising ‘Hack From Home 2: Global Heating’, the second global remote hackathon to be organised by the HAT technology ecosystem. The event takes place as part of our membership of the Eastern New Energy program, an ERDF-funded, University of East London-organised 3 year project designed to explore and assess decarbonisation and green innovation within Eastern England.
Press

How can a government implement a censorship system that encapsulates the whole internet of a country?
Data