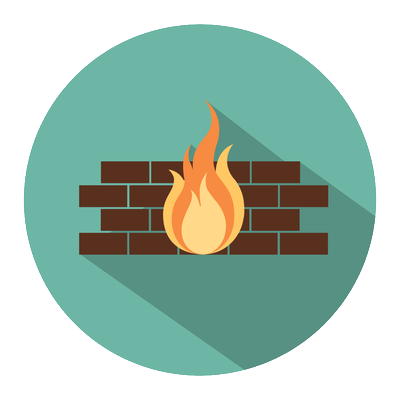 How can a government implement a censorship system that encapsulates the whole internet of a country?

Some might think this is only a technological feat, but there are legal and cultural aspects you can check to identify if a government is working on its own version of the great firewall.

1. Any internet control machinery should start with a law punishing ‘bad content’ locally. Every country has it, but keep an eye for general remarks like “undermining national unification,” “spreading rumours”, or “destroying social order”. Cybercrime and Anti-terrorist laws are a great way to approve these.

‍
3. Internet providers that store private user data for long periods of time: the excuses might be law enforcement, arresting some creeps or protecting children. As a result, the government has your browser history from 5 years ago and can leak it if you are the frontrunner of the opposition party. Some countries suggest that data retention should not be longer than 10 weeks, some up to a year. Any period closer to an election cycle should be considered scary.

‍
4. China’s Great Firewall project took hundreds of workers, several years to be ready, and a lot of investment in foreign tech. Every government wants to improve its digital infrastructure, but if you ever start hearing about a sovereign internet project or a stronger country network, make sure there isn’t a state surveillance system.

‍
5. It starts with a ban on a big tech company that does not comply with the local government: arguments vary from “its data is not safe enough”, “it is owned by a foreign company”, “it blocks hate speech from a local politician”. Then, if other companies don’t fall in, they will lose access to the country’s market. Depending on the size of the country, companies can push back, but don’t expect a lot of resistance if you live in a country with a big economy.

How many Terabytes a year does a citizen contribute to the Data Economy?

We’ve been discussing ways to measure and understand the Data Economy, so we first compared all the data exchanged around the globe in a year to the size of each country's economies. Now, we add the population factor to it.
Research